Lessons learned from current research and what is unknown? 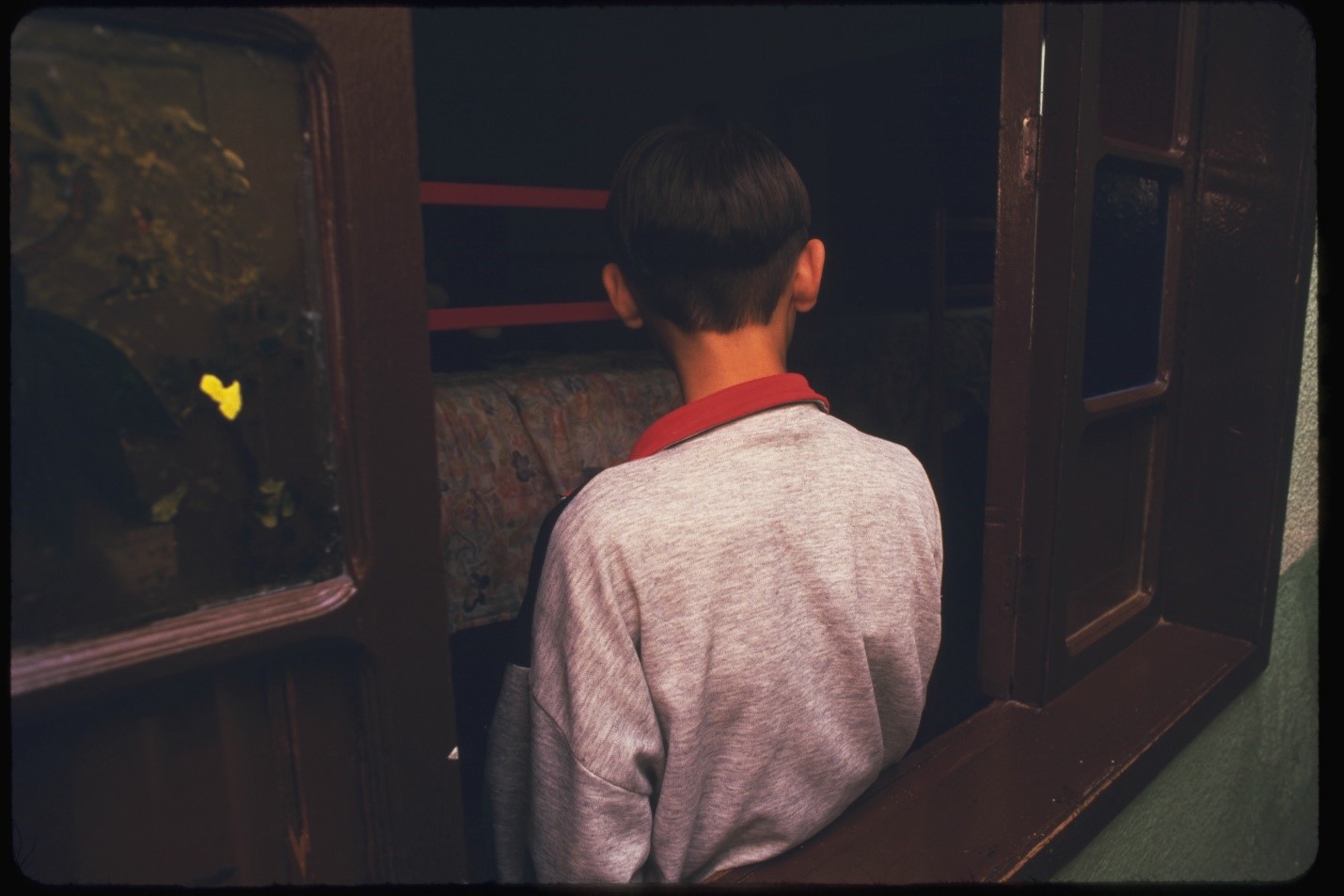 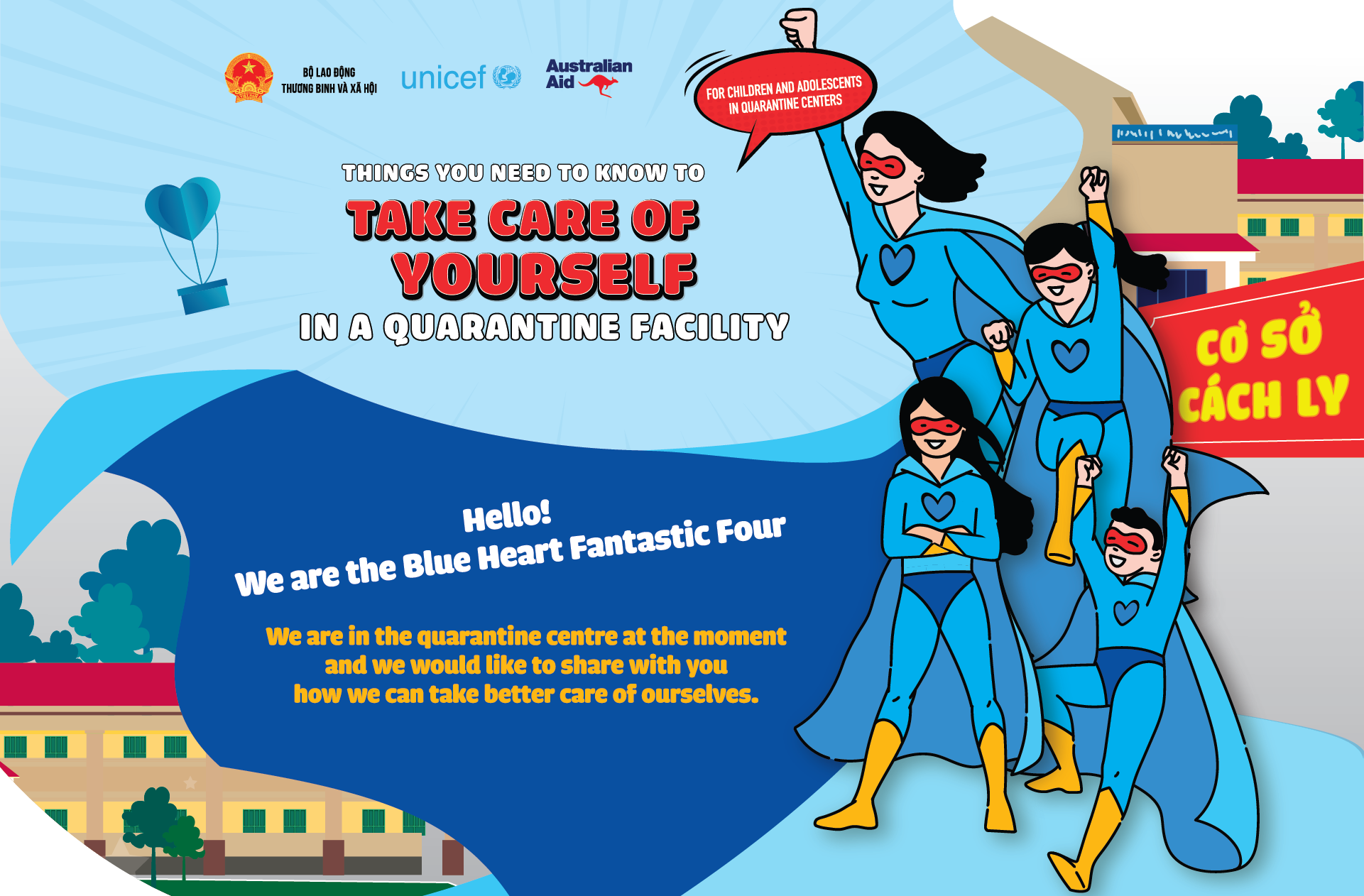 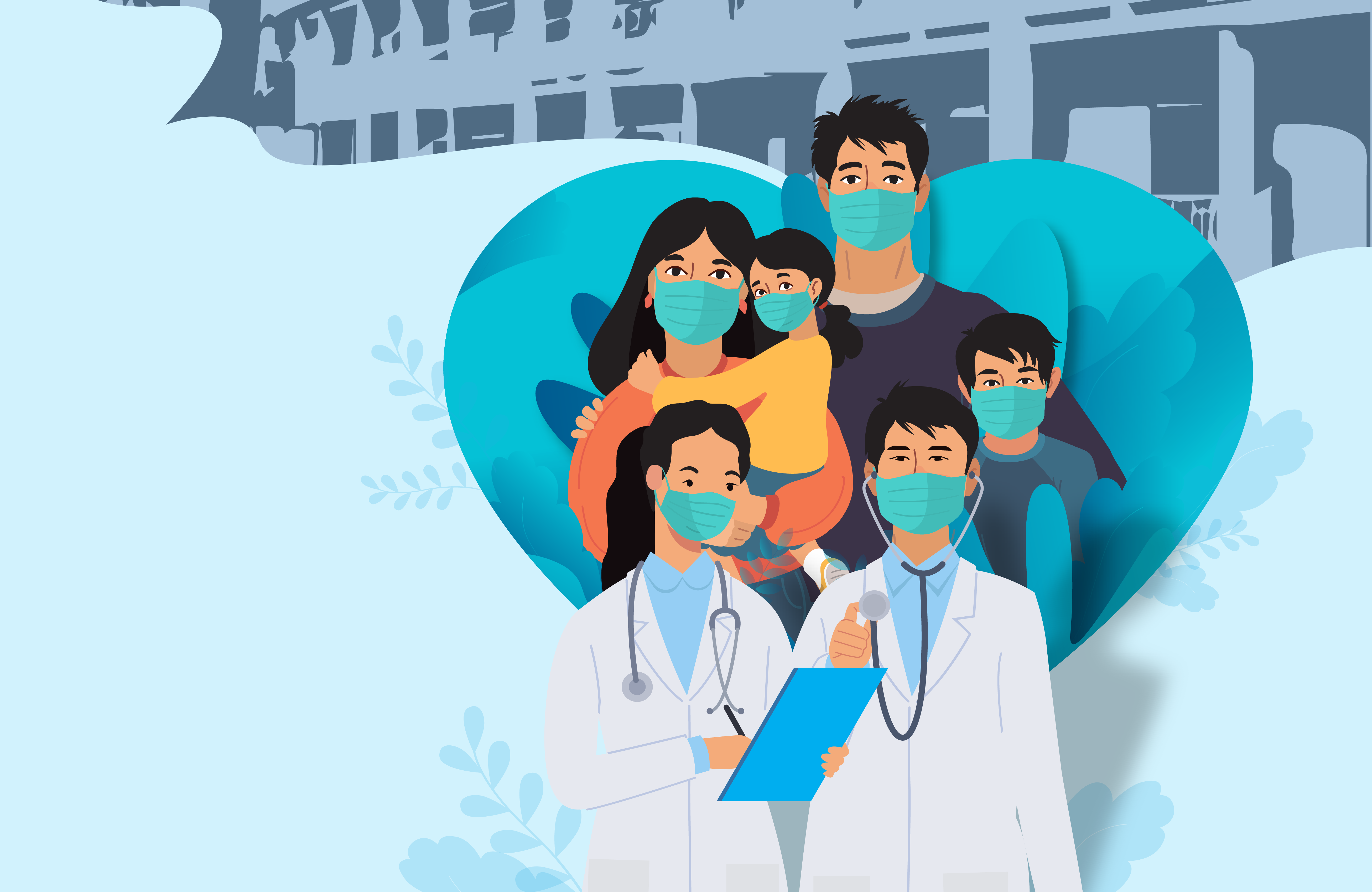 Guidelines for staff and personnel in quarantine centers

[CHARACTER NAME CHARACTER NAME] Tobias, 13, stands quietly by the window of an abused children’s center in one of Colombia’s largest cities. He was born into a very poor family with six children. At the age of nine, Tobias was forced to dress as a girl and sell sex to a man who was a friend of his mother. After escaping the man, the boy started selling sex to make a living, including dressing up as a woman to earn more money.

Sexual exploitation is a serious violation of children’s rights. However, this behavior is often unrecognized or undetected. While the sexual exploitation of girls has received a lot of attention (both from research and in the international community), the problem of sexual exploitation against boys receives very little. attention and investment and victims often suffer silently. [1] This results in the needs, experiences and attitudes of boys, as well as those not identified as male or female, to be neglected. Therefore, investing heavily in research on this topic becomes more urgent than ever, especially in the current context of the COVID-19 pandemic.

Evidence of the indirect effects of the global response to the COVID-19 pandemic on sexual violence against children, including sexual exploitation, is still speculative. However, studies of past outbreaks show that, in times of crisis and social upheaval, the economic burden that is increasingly on families and caregivers makes children more vulnerable. I became a victim of the above situation. For example, in Sierra Leone, a 2014-2015 Ebola pandemic study found that a group of vulnerable girls, including those who lost loved ones to disease, turned to sexual exchanges. education to pay for food. [2] Other studies also support this view, saying that poverty is one of the factors that predict an increase in child violence, second only to emergencies such as conflicts or natural disasters. [3 ]

Closing schools and losing parental care can also lead to sexual exploitation and abuse. Due to school shutdowns and a lack of adult supervision, children become more online and may unintentionally become victims of sex offenders. Furthermore, many measures taken by national governments to prevent epidemics have caused disruptions in the reporting and referral mechanisms of child protection services, leaving more children and families behind. should be vulnerable. In addition, virus control measures also affect the provision of critical treatment and support services. Adapting child protection, violence and support services quickly, while ensuring the ethics and safety of those involved, is paramount when dealing with current crisis situation.

“We are only just beginning to understand how the COVID-19 pandemic and similar public health crises affect the sexual exploitation of children. Perhaps the most important issue is that we are lacking well-documented best practices in preventing and coping with sexual abuse during an outbreak.”

These shortcomings are further increased due to the inadequacy of statistical data on general sexual exploitation. Only a few countries collect data on child sexual exploitation periodically. It is therefore difficult to track the extent of the change caused by COVID-19, since most countries do not have a reliable standard. However, what is known about risk factors for sexual exploitation may indicate how negative an outbreak can affect the key determinants. New UNICEF publication, Research on Sexual Exploitation in Boys: Detecting, Ethical Considerations and Methodological Challenges Documenting Known Importance, Risk Factors and Post results of the sexual exploitation of boys, while providing analysis of the potentially profound consequences of the COVID-19 pandemic. In addition, the publication discusses the ethical and methodological challenges that UNICEF faces when studying this topic – due to its extremely sensitive nature – and how to overcome them. This information can be critical for investment allocation when guidance for future research is needed.

The prevalence of sexual exploitation of boys remains unknown for a variety of reasons, including inadequate reporting, ambiguous and inconsistent definitions, misperceptions and social stigma. Most of the research was conducted in Europe, North America and Southeast Asia. Evidence from Western countries shows that boys make up a significant proportion of all children who are sexually exploited. For example, in random samples taken from schools in Canada, Sweden and the US, the rate of sexual exploitation among boys ranged from 1.7 to 4.8 percent. However, probabilistic schooling is more likely to underestimate the severity of the problem, as some of the most vulnerable populations in the sample are missing, such as adolescents. homeless and left homeless

The estimates for low-income or middle-income countries are even more limited. In addition, relevant data must be analyzed carefully, as socio-cultural norms in some places often do not consider the sexual exploitation of boys a problem of concern. Furthermore, the existing estimates refer to only some forms of sexual exploitation, as surveys often rely on different questionnaires to explore the child’s experience or the question is directed to only a few groups. Certain boys are in adolescence.

Although the prevalence data is still scant, our understanding of the factors that increase the risk for children is getting better. For example, studies have consistently consistently demonstrated that the sexual exploitation of children is influenced by the complex interactions between personal, family, community and social factors. Basic risk factors include a history of physical, mental, and sexual distractions or abuse. At the family level, poverty and a history of substance abuse by parents may increase the risk of boys being sexually exploited. Studies have also found a correlation between sexual exploitation in boys and parental low-income jobs, limited job opportunities, and family financial needs (including paternity). and the pressure to meet the family’s basic needs. In fact, parents of boys may encourage children to accept a relationship that is sexually exploitative and does not necessarily consider it harmful. Research in Southeast Asia and South Asia shows that boys who migrate from poor rural areas to find work in cities are particularly vulnerable. Children can use sex in exchange for meals, clothing, accommodation and other basic needs. A low level of education is also one of the factors leading to the risk of exploitation.

Knowing what puts children at risk of sexual exploitation, how many have been victimized, and how many victims have access to support services is key to designing Effective intervention program.

Creating a strong evidence base of child sexual exploitation requires clarity in the concept and consistency in the definition used. This also means that new data collection tools and methods need to be tested to produce reasonable results while ensuring that the protection of participants’ dignity, rights and welfare is not neglected. researcher. Ultimately, in order to do this, authentic questions should be incorporated together with specialized data collection efforts, designed based on a sampling approach that is targeted towards the hard-to-reach audience.

Building trust is the biggest challenge in conducting research on children who have been sexually exploited, and boys have many barriers to sharing such experiences. Socio-cultural norms about men and their sexuality may prevent them from reporting sexual violence, including sexual exploitation. In addition, in research on sexual exploitation among young people, men are less likely to be trusted, even when they share that they have been sexually abused by others.

Finally, certain evidence indicates that law enforcement and service providers generally regard boys as less likely to be victims of sexual exploitation than girls, and that there are very few. services are intended for this audience. Even when such services are available, service design is often not “boy-friendly” or has not really addressed their specific needs. Discussing these and other new challenges is important in continuing to improve research guidance to protect boys’ rights and promote child well-being as a top priority. The guidelines need to continue to evolve to reflect the realities of children’s lives in an ever-changing world, while at the same time responding to increasingly solid consultation, assessment and evidence base.

Having such a guide, coupled with a strong statistical foundation, can help governments and partners in a timely and flexible assessment of the effects of crises similar to those we are experiencing. through the present. In addition, we can also utilize them to scale up interventions to minimize negative impacts on children, both now and in the future, when the immediate threat is over.

Guidelines for staff and personnel in quarantine centers

BY GIVING OUT A BLUE HEART

ESSENTIAL SERVICES FOR CHILDREN AND WOMEN AS VICTIMS OF VIOLENCE